Our terrace for your special event.From your birthday to your graduation party, from baptism to comunion, from your intimate wedding to the organization of your event. Ask all the information that you need, we will be at your disposal!
Book now 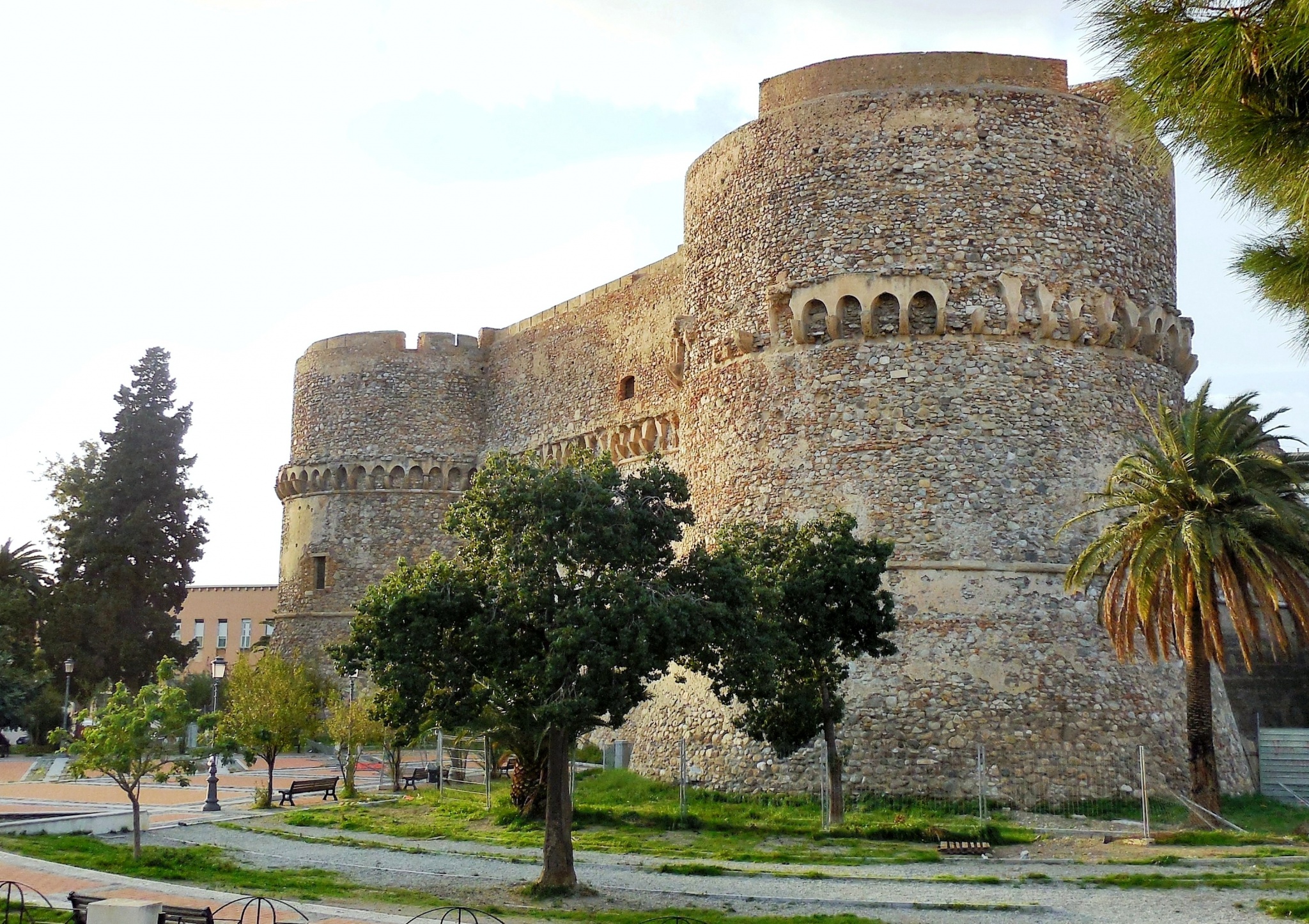 Reggio Calabria is located in the heart of the Mediterranean, between the sea and the mountain. West facing the Tyrrhenian Sea, to the south and east to the Ionian. The city stretches for 23 kilometers along the eastern shores of the Strait of Messina and climbs along the Aspromonte slopes up to 1708 m. of Mount Basilico. It is only 3.2 km from Sicily.

Ancient hamlet of the Grecanica Calabrese area. Located 250 meters from the sea, it enjoys wonderful views over Sicily and Etna. The ghost village is named after the typical shape of the rock overlooking the town and reminiscent of the five fingers of a hand. Also called the Hand of the Devil, Pentedattilo is a village and legend, the most famous the "Strage degli Alberti".

The myth of Scylla lives in the mythological legend. Homer told of the passage of Ulysses' nave between monstrous Scilla and voracious Charybdis.

Scilla, pearl of the Mediterranean, is a seaside resort that stretches along the coast of Calabria between the Tyrrhenian Sea and the slopes of the Aspromonte. Chianalea, a fishing village, is the characteristic neighborhood of the town where they are bathed by the sea. Divided by the Ruffo di Calabria castle, the two parts are a unique and indispensable spectacle.

From its perched position, Gerace enjoys a series of views throughout much of the Locride area. The city, which still retains an installation and a medieval charm, is located within the Aspromonte National Park. The ancient village is rich in churches, historic buildings and rooms, once marked or shops, immediately dug into the rock.

The castle, the cathedral, the church of San Francesco, a series of small churches of Byzantine origin as well as numerous civil buildings of various eras and architectural styles.

Situated between the Lonio and the Tyrrhenian Sea, from which it is very short, the Aspromonte massif has several peaks that reach 2000 meters. From them the Etna and the Aeolian Islands are clearly visible. The steep rocky walls define narrow and suggestive valleys, animated by waterways from the impetuous course that, during the journey, collect the water of fascinating waterfalls.

The Aspromonte National Park enjoys an extraordinary wealth of wildlife thanks to the environmental variety of its territory. The dense vegetation and the presence of a predominantly Mediterranean climate favor the presence of numerous animal species that find their ideal habitat in the Aspromonte.

The Ruffo di Amendolea castle, a medieval fortress located in the town of the same name in the center of what arrived as the Greek area of ​​the province of Reggio Calabria, stood in a highly strategic role, as the valley of the Amendolea river constituted in historical times the border between Locri and Reggio.

Bova is an Italian town of 442 inhabitants in the metropolitan city of Reggio Calabria, in Calabria, and included in the circuit of the most beautiful villages in Italy. The small town is considered the cultural capital of the Bovesìa, therefore of the Greek culture of Calabria.

Our terrace for your special event.From your birthday to your graduation party, from baptism to comunion, from your intimate wedding to the organization of your event. Ask all the information that you need, we will be at your disposal!